David Ackert is the president and CEO of Ackert, Inc, the company behind PipelinePlus.

I smiled when I saw Frank's email pop up in my inbox.  The subject line read "lunch." It had been roughly three months since he and I had seen each other, and he was building his net.

When I first met Frank, his law practice was struggling. He had a lot of enthusiasm, but very few clients. "I have a database full of people with business potential," he had told me, "but I don't know which ones to focus on."

I suggested that he identify his Accelerators—people who had already demonstrated the capacity and willingness to help him. He made a list of seven individuals who had either referred business or made useful introductions. He agreed to visit these people every quarter so that he would stay top-of-mind.

The next time I saw Frank it was almost a year later. He had met with his Accelerators regularly, found opportunities to reciprocate their goodwill, and almost doubled his revenues from the previous year. Now he was struggling with a new issue: "I spend all day putting out fires, and I question if I'm making the right business decisions. It's good to accelerate growth, but what about my ability to manage that growth?"

His question made me realize that there is an important distinction between External and Internal Accelerators. Just as we have people in our lives that accelerate our external circumstances, we also have mentors and advisors who feed our internal growth. They offer counsel, wisdom, and inspiration, challenging us to look more deeply at the choices we've made. They help us to become a better version of ourselves. And while they are not necessarily the key to our next business transaction, they are often the people who show us how to become more effective in business. Frank agreed, and pointed out that most people overlook their Internal Accelerators. They focus on the relationships that make them richer and spend very little of their time with those who make them smarter. "Why do you suppose we fixate on catching the next fish when we’re so much better off building a bigger net?" It was an excellent question. Neither Frank nor I had any answers, but we agreed that we would break the pattern by adding a few Internal Accelerators to our quarterly lunches.

Three months later, I received Frank’s email. Apparently, I had made his list of Internal Accelerators. The funny thing is, I had planned to ask him out to lunch that day—he had made mine too.

So, as you go about your networking, I invite you to pursue your Internal Accelerators with the same regularity as you do the Externals. Add them to your CRM, calendar, task-pad or whatever system you use to touch base with key prospects, referral sources, allies, and clients. Your mentors often get lower priority, but for long-term growth, they hold the greater value—because they can help you build a bigger net. 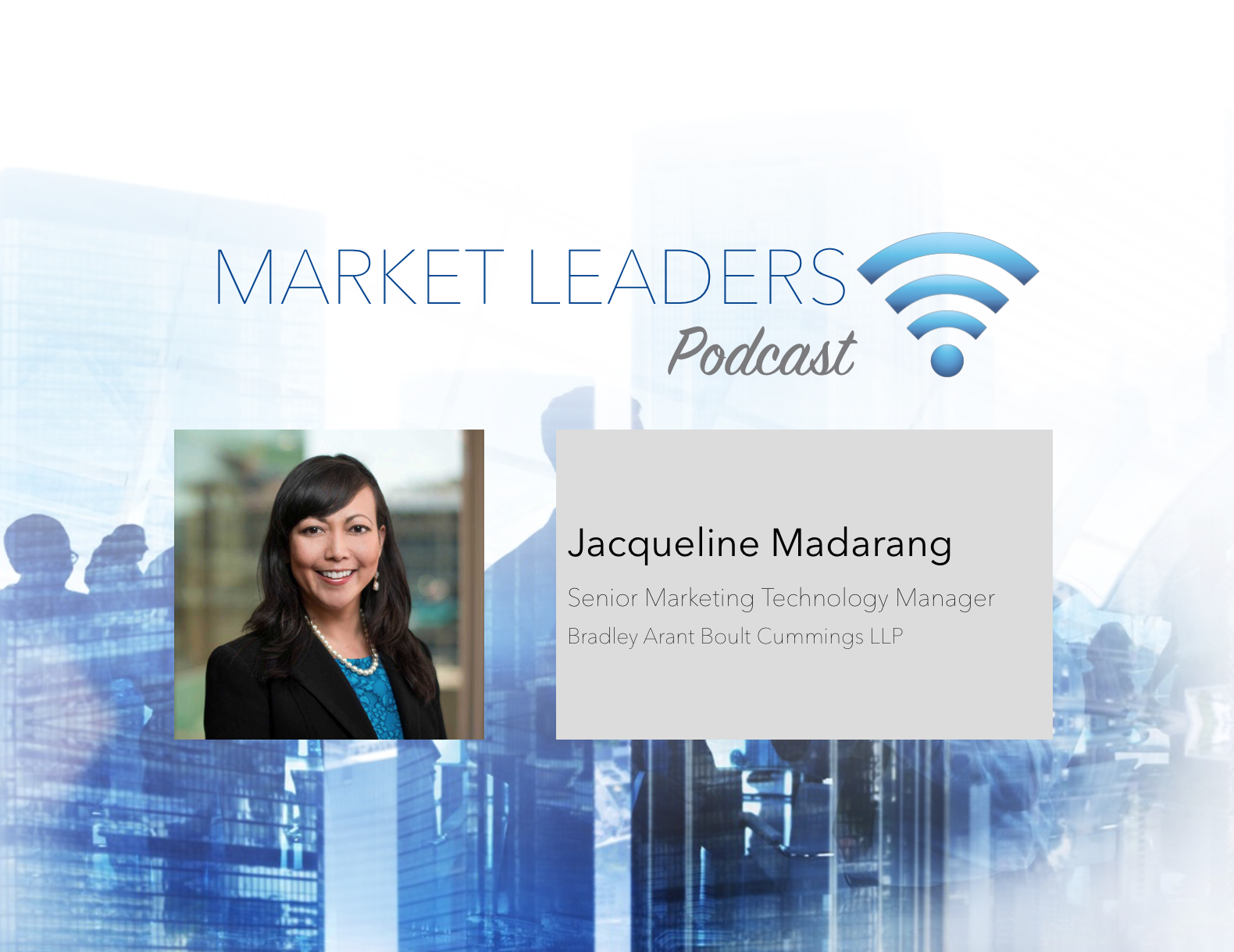 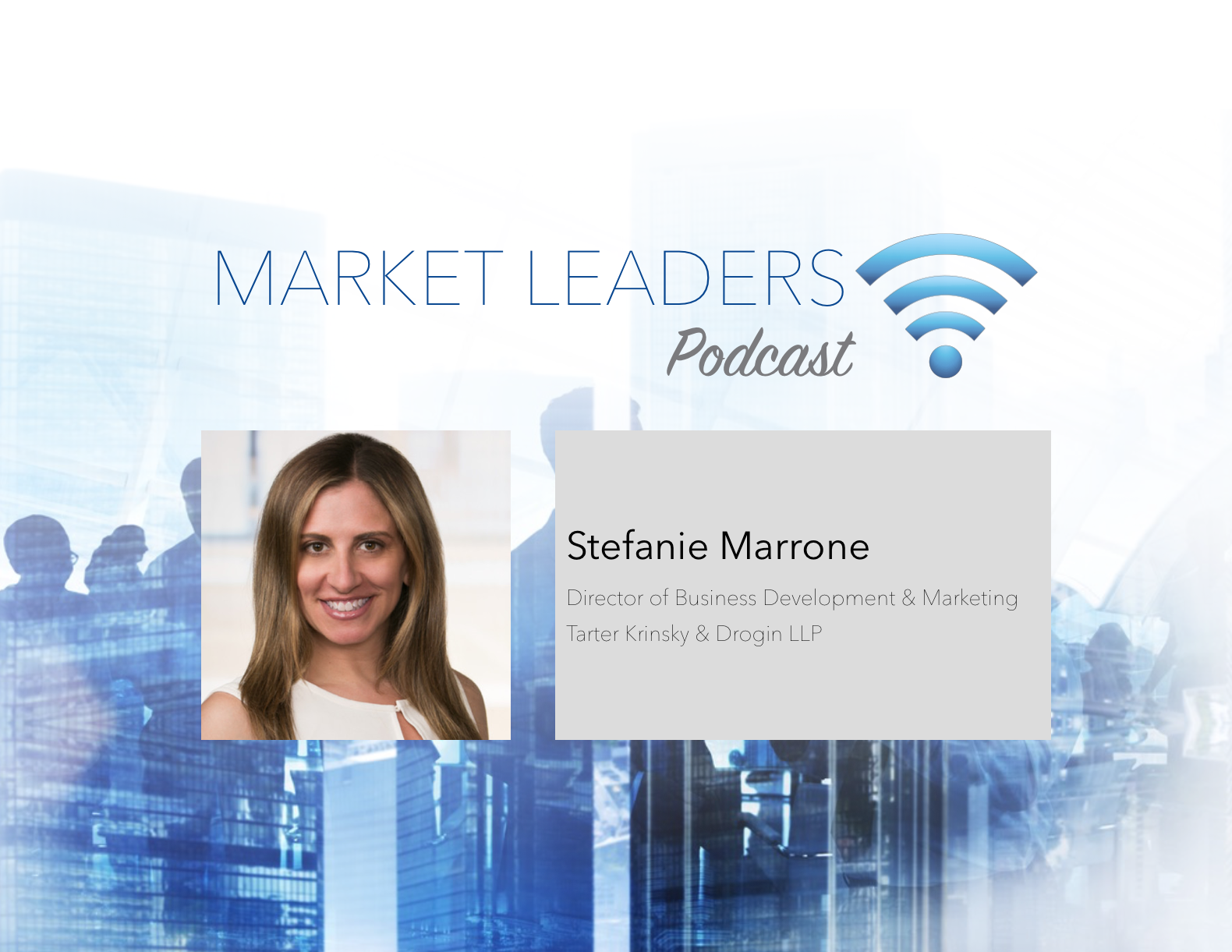