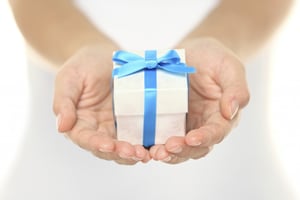 There is a natural exchange inherent in any business relationship. With your clients, it is the agreed-upon exchange of services for fees. But when it comes to professional networking with your firm partners or referral sources, there is no written agreement that mandates consideration or generosity. That's why it can be difficult to find people who are willing to invest in your practice until you have invested meaningfully in theirs.

Their position is certainly understandable. People want assurances. "Show me that you are willing to send me business so I can respond in kind." Tit for tat. Quid pro quo. But when everyone assumes the same defensive posture, it becomes an unproductive game of chicken.

The fact is that you often have to dedicate time, consideration, and referrals to your professional network long before you reap a monetary return. It's a counterintuitive proposition, to be sure, but the rule of networking is: whoever gives more, wins.

This principle leverages the reciprocity dynamic described in Robert Cialdini’s book Influence: The Psychology of Persuasion. He explains how, when you give someone a gift or do a favor for them, they are compelled to return in kind because, subconsciously, they feel indebted to you. In an attempt to rid themselves of this feeling they will frequently give even more than they received (unless, of course, they were raised by wolves, narcissists, or sociopaths).

So, think about someone who you wish would send you a referral, but hasn't. Initiate the exchange with an act of generosity. To paraphrase Gandhi, "Be the change you want to see in your network."


Are You Ready for the Closing Gender Pay Gap?


Use LinkedIn to Accelerate Your Networking Results 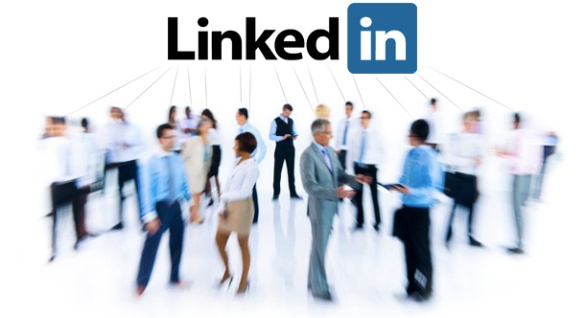