Use Innovation to Outsmart the Competition

If we were to have a popularity contest among business values, precedence would win hands down. It is at the heart of our comfort zones. The strategy that worked yesterday easily becomes the focus for today. It certainly makes sense, doesn’t it? Let someone else take all the risks. If they are successful, you can copy them. If they fail, you get to say “I told you so” and justify your conservative approach. It’s pretty much a win-win proposition. Except that it guarantees you’ll always be a second-string player. Because industry leaders demonstrate...well...leadership.

But don’t feel bad—it’s human nature to be a follower. Ian Couzin, an evolutionary biologist out of Princeton, is one of the many scientists to study this aspect of human behavior. In his simple experiment, he instructs a group of people to walk together in the same direction, but he tells one of the walkers to veer to the left or right. Inevitably, the rest of the group follows. You can run your own version of this experiment simply by standing on a crowded sidewalk and peering at a fixed spot above you. Before long, you’ll have followers squinting into the skyline beside you. 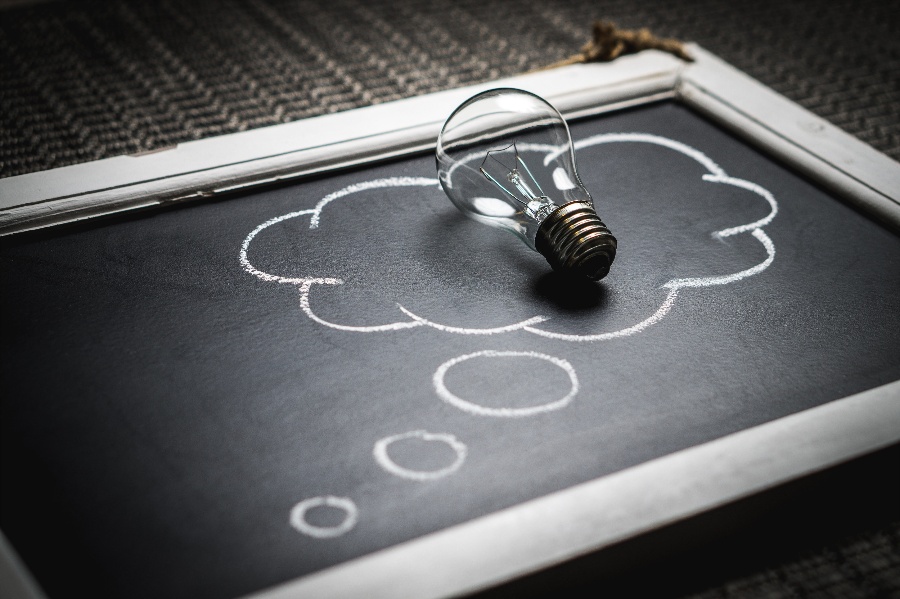 This behavior plays out in business too. Your competitors are sending nervous glances in your direction to see if you’re doing anything innovative. When you innovate successfully, they will try to copy you—only they’ll be playing catch-up.

So don’t find yourself in their shoes. Be the leader, not the follower. Allocate some of your time and energy to innovation. Schedule an occasional retreat for brainstorming, and budget some money for that crazy idea that just might work. Explore how you might productize your services, develop an app that attracts more clients, learn a new skill, or launch a marketing campaign that targets an untapped niche. If innovating isn’t your thing, invest in a consultant who thinks outside the box. But regardless of the path you take, you’ll find occasional day trips into the realm of possibilities will keep you from getting stuck amongst the known commodities. And focusing your intellect in a creative new direction will often lead to initiatives that become the envy of your competition.


Building a Bridge Between Lawyers and CRM 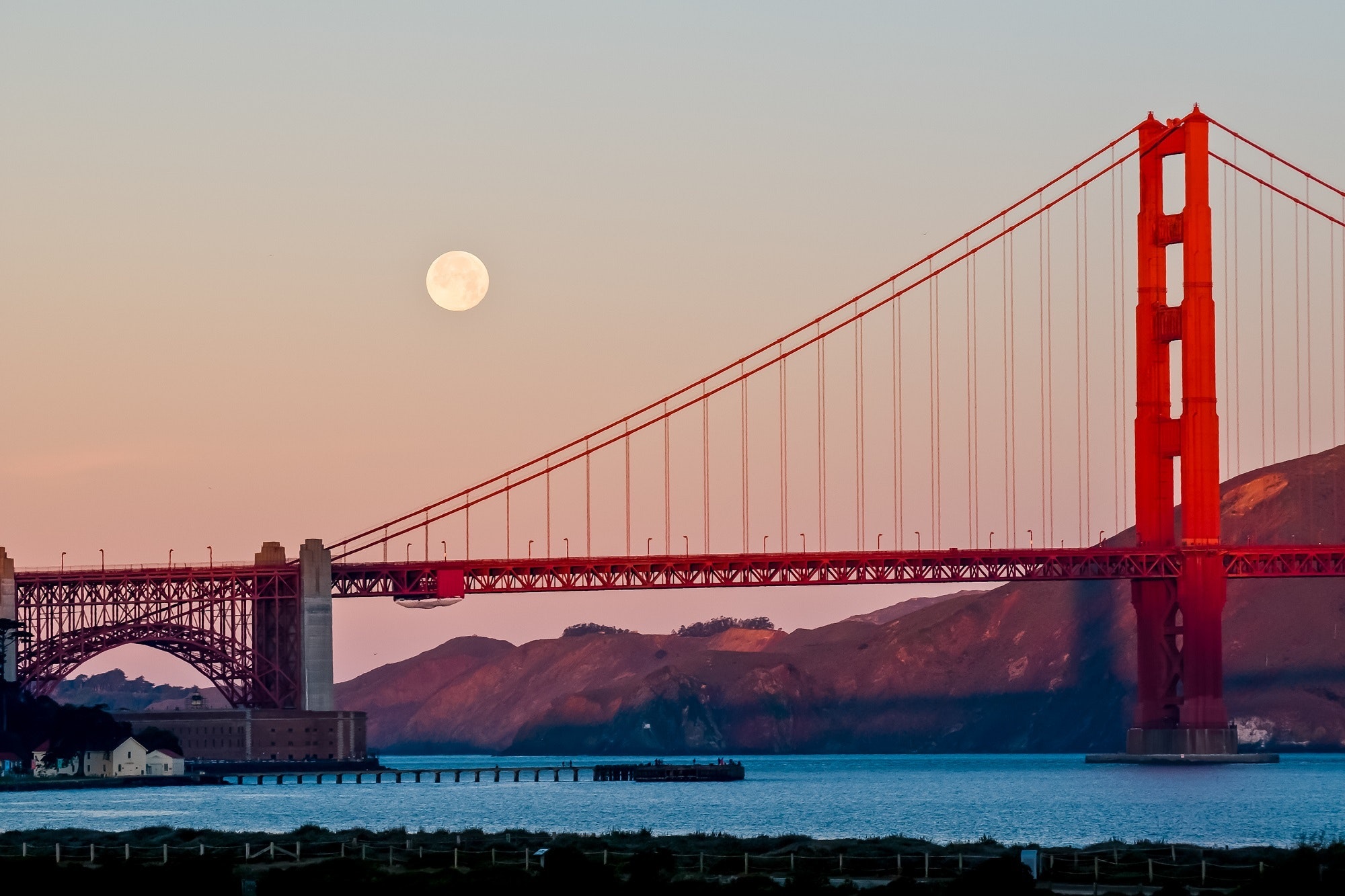 
How to successfully implement Pipeline Management at your firm 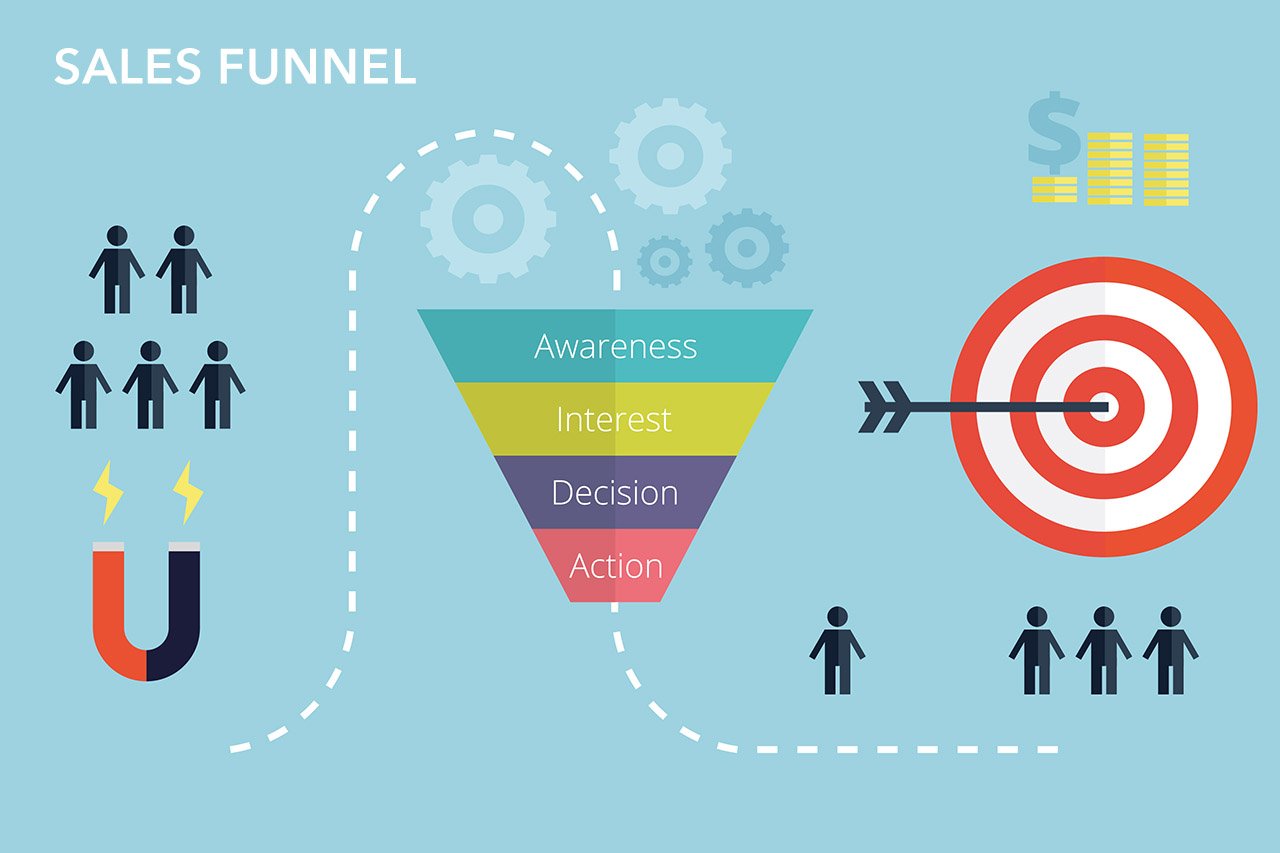