Before my law firm career, I came from a world where I sold. In my previous job, I worked with the owner to do business development and strategic planning, so CRM was crucial. And before that, I was at Bloomberg, constantly working with data to make decisions. 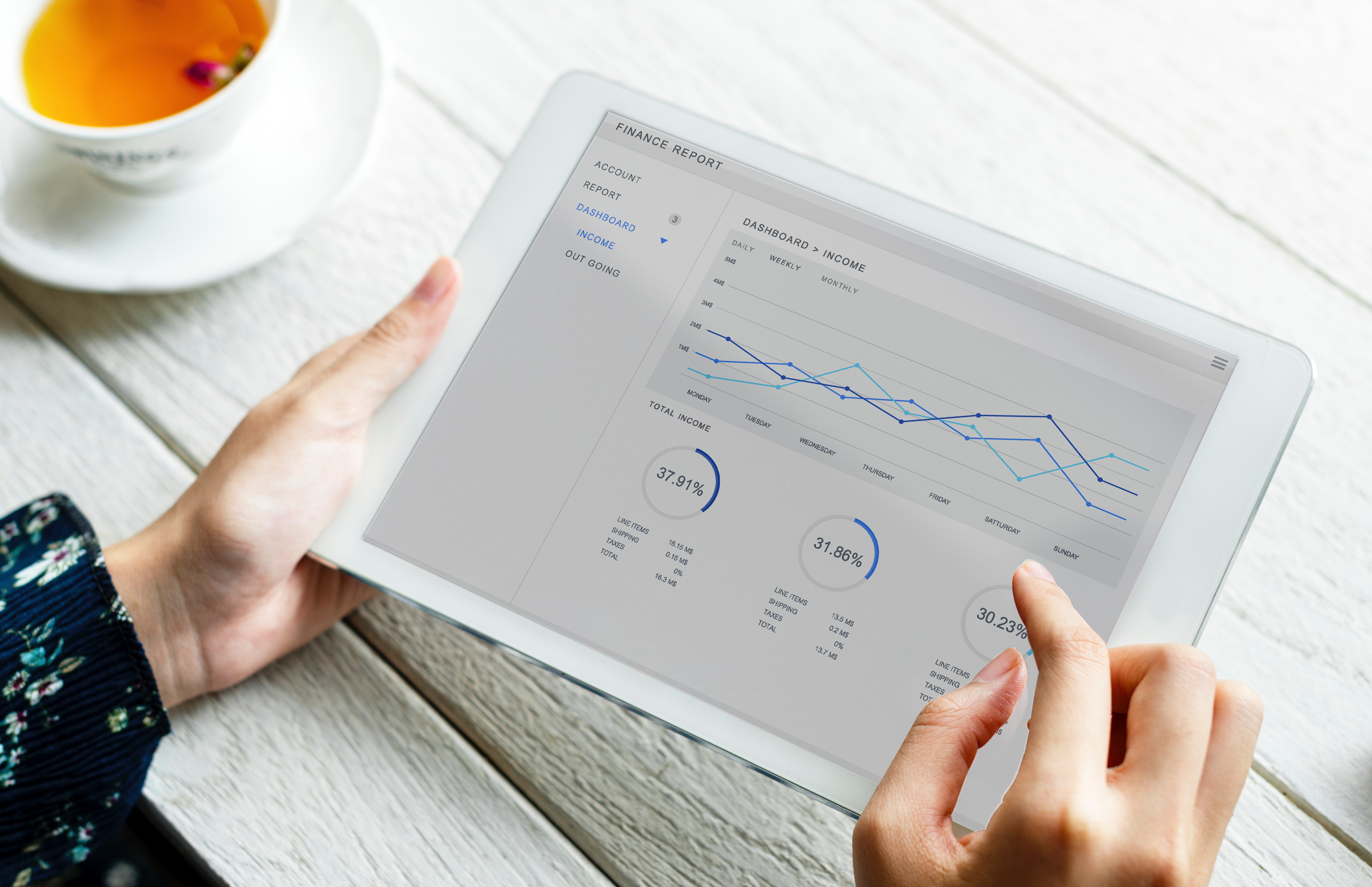 Now, law firms run very differently, right? They don’t operate like typical corporations, which can be antiquated in some ways, but in other ways, make a lot of sense.

To come here and not have any data around business development was difficult. I found that, in sitting down and coaching my lawyers, everybody had their own method of tracking things. And for some, that method was nothing. A piece of paper, maybe. Nothing that could make a habit stick.

I wanted to give them a tracking tool. But I knew that CRM would likely fail because it would require a huge culture change and implementing some serious policies surrounding it to make it work. So, in order to make an impact using something user-friendly, we tried a pilot of Practice Pipeline.

The Management Reports gave me insights into my lawyers’ activity, business relationships, and new originations. It also gave me a sense of who was doing well and who had gotten stuck. When a lawyer’s productivity score dipped, that was my cue to meet with them to get back on track.

The lawyers were very excited about it because it was an answer to a need they had. There was some attrition, as with any lawyer-facing initiative, but we got the best results with lawyers who I was coaching and meeting with regularly. The more I met with them, the more usage they got out of the tool. 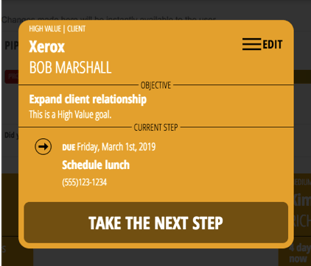 During each meeting, the lawyers would open up their Pipeline dashboards so we could review each pursuit. If they didn’t have time to cover everything, I’d help them prioritize them. What's your lowest hanging fruit? Who's your hottest prospect? And if the follow-up was a phone call or an email, I’d encourage them to take that action right then and there.

I feel like my secret sauce as a coach was to act like a personal trainer. If you go to the gym with a personal trainer, and they tell you to run three miles and do a hundred crunches, but they're not encouraging you or correcting your form, you don't feel like you really got anything done. You're just left with frustration.

Despite how busy our attorneys are, when I combined Practice Pipeline with coaching, I found it was very effective in helping them chip away at the big block of business development initiatives that weighs down on them.

During two of the three years we’ve been using the tool, we also coupled Practice Pipeline with gamification initiatives, which certainly took things up a notch. The game was called ‘Pipeline Madness,’ a riff on the March Madness basketball tournament. I would also send weekly emails to the group, congratulating individuals who were particularly engaged (with a CC to the managing partner). It brought out their competitive spirit – at the height of the game, the lawyers were completing as many as 80 touch-points in a single day.

There has been a really positive culture change as a result. Before using Practice Pipeline, business development was sort of theoretical to the lawyers. But now that they can actually spend an hour of productive time, get things organized, and act on these opportunities? They love it.

Having a tool as simple as Practice Pipeline enabled us to shift our focus from menial time-wasters, like data entry, to more strategic conversations. I received nothing but great feedback because the tool helped us get so targeted that these conversations were well worth their time. It's very easy to get in front of them again, and they want to meet on a monthly basis.

Sometimes the biggest barrier to business development was that the lawyers just felt stuck in analysis paralysis and didn’t know what to do next. So having a tool like Practice Pipeline, when you couple it with one-on-one meetings, helps push them through those barriers. Again, it’s like the personal trainer analogy. The lawyers might feel like, “I can't run another mile,” or “I can't lift any more weights.” And as a trainer, I’m cheering them on, saying “Yes, you can, you can do it. Keep pushing that relationship, ask for the business.” 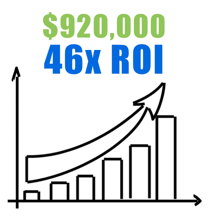 Since we started using the tool in early 2017, we’ve logged over $920,000 in revenue generated by the 30 lawyers using the tool. In 2018 alone, our new revenue was nearly 46X greater than our investment in the software license. Practice Pipeline has been a fantastic addition to our business development efforts, and we are excited to renew our license for 2019.

This case study would not be possible without the wonderful feedback from Erica Rodriguez-Roman, CMBDO at Cole Schotz. If you would like to know more about Practice Pipeline or inquire about a demo, please click on the link below.


Creating a Sales Culture at the Law Firm: an Interview with Karie Trujillo


Podcast: "How To Improve Engagement in Practice Planning" with Deborah Farone 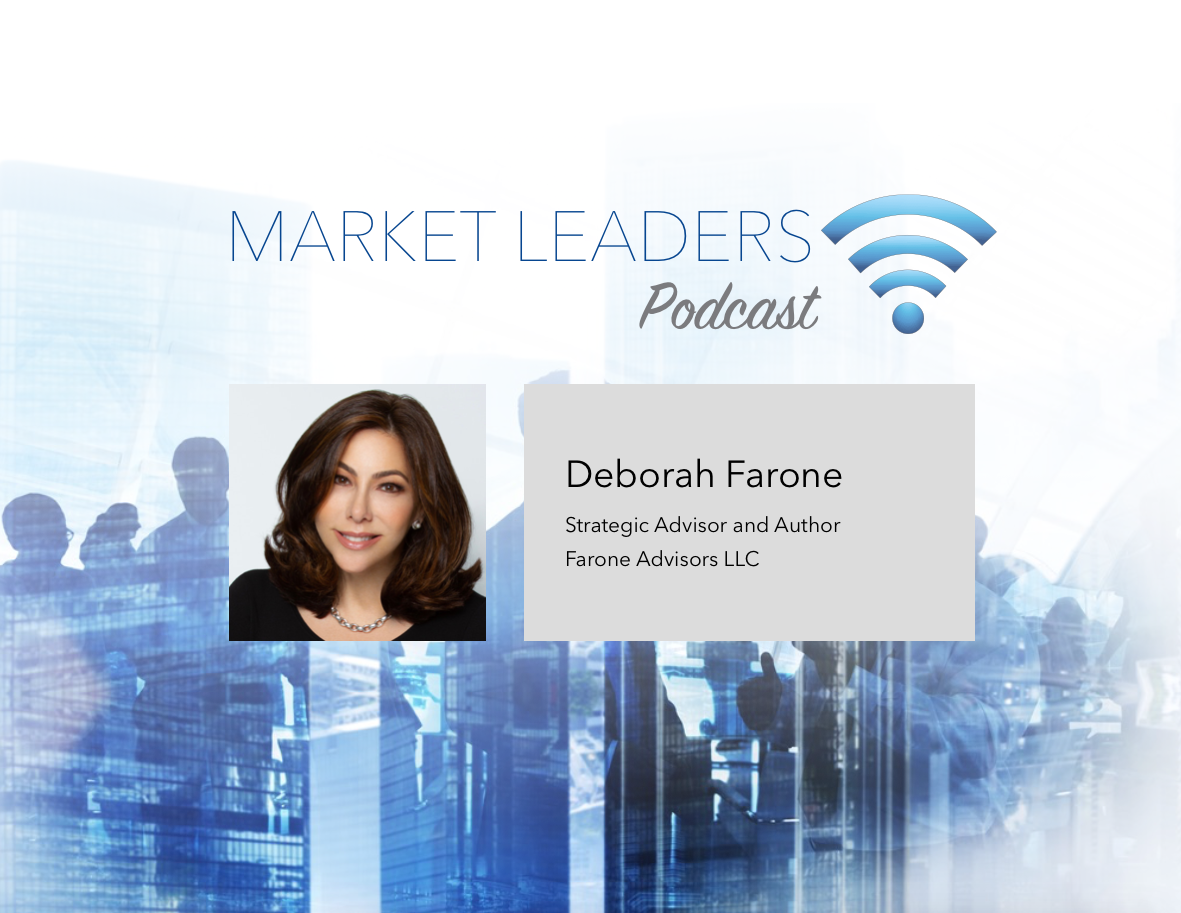