Business Development for the Introvert

Aaron Garcia is the Marketing Coordinator at Ackert Inc. Aaron comes from a varied background that has included working as a professional photographer and music producer as well as running an amateur sports team. At Ackert Inc., he is responsible for many processes including marketing campaign execution, video / blog content creation, and graphic & web design. His role also includes product troubleshooting and vendor relations, go-to-market planning and market research. Aaron started his career in eCommerce bicycle retail industry sales, which later led him down the marketing path. During his role at an industry-leading retailer he was instrumental in a large-scale rebranding initiative. He managed and executed product photography for the company as well as a wide variety of original content including video, blog and social. His efforts contributed to unprecedented growth in the company during his role. Aaron holds a BA in Economics and Administrative Studies from University of California, Riverside.

I️ have no qualms about being an introverted person. From an early age, I️ enjoyed being alone, preferring to study, read books and play video games. Life was good.

But things began to change when I️ started taking piano lessons at the age of ten. My teacher (bless her heart) forced us to perform memorized songs in front of an audience.

I️ had an intense fear of being on stage, so I hated it. 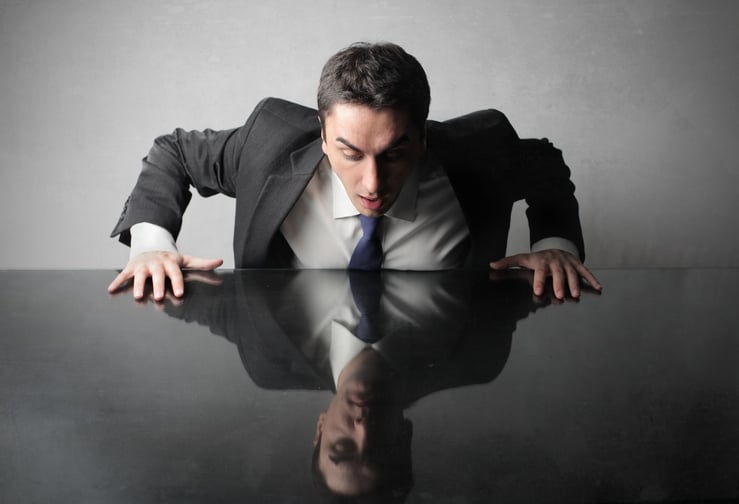 Let me tell you; Getting on stage to perform in front of a live audience is nerve-wracking. But, as I️ progressed with my skills, eventually I became more comfortable, to the point where I️ began to enjoy performing. I even started to look forward to it.

What caused this change of heart? I came to realize that even if I failed miserably on stage, the person who cared the most would be me. The audience wouldn't remember or care even a few minutes later. Realizing that there were few real consequences of "putting myself out there" gave me a jolt of confidence.

Over the years, this attitude began to shape my social interactions. I somehow went from being a shy kid to sincerely enjoying networking and meeting new people. Now, in the business world, I️ actually look forward to conferences and networking events. I credit this development to my experiences on stage.

Business development is like a performance. If you're pitching to a prospect, you need to be firing on all cylinders, making sure you're painting a professional picture of your services and delivering them as the best possible solution for your prospect's problem. It sounds simple, but for many introverted business developers, this is a tall order.

But, if I can overcome my shyness, you can too. If you get a sick feeling when it comes to being “on stage,” you are not alone- most people can’t handle it!

You must confront your fears. I️ firmly believe that there is very little growth to be found in the comfort zone. When we are forced to deal with uncomfortable or awkward situations, we grow as a result. Your business development will improve massively when you become more comfortable with being in the spotlight.

I️ won’t sugarcoat it. You’re going to have a couple of awkward moments. Embrace it– failure is part of learning. If you falter, learn to throw yourself the shortest pity party ever, pick yourself up and move on. Most people are far more worried about their failures than they are about yours. Remember: they probably won’t remember your misstep tomorrow. 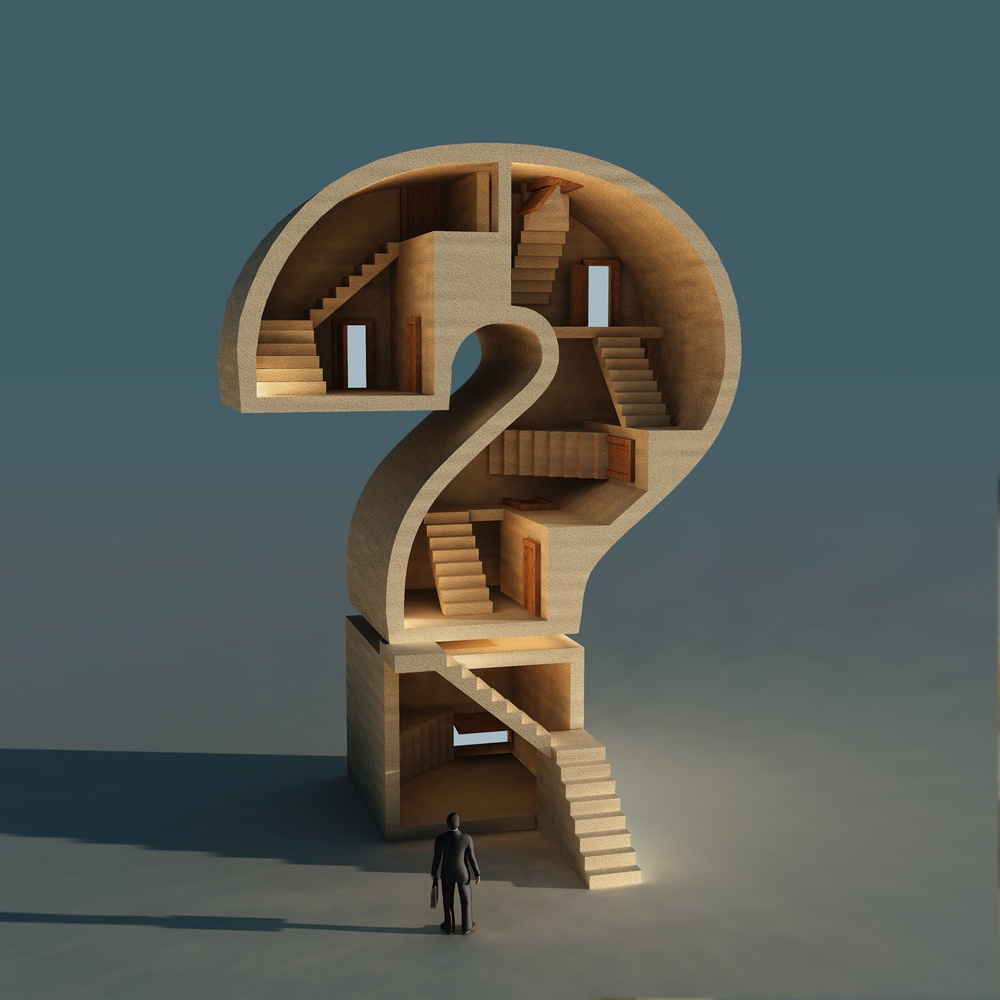 
How to Prepare for a Successful New Year 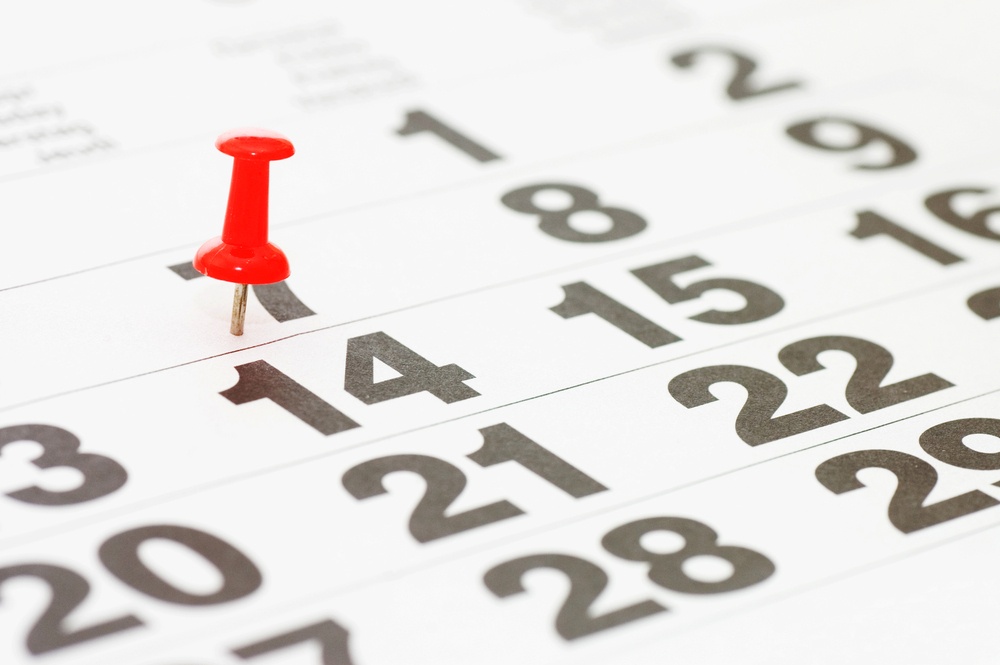