Are Congratulations in Order? 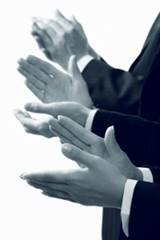 Last week, Practice Pipeline was a finalist for the Your Honor Award from the NE Chapter of the Legal Marketing Association for its role in Goulston & Storrs’ business development strategy. I did what all business developers are supposed to do when they have good news to share: I updated the “awards” section of my LinkedIn profile. That way, my 500+ connections would receive notice in their “LinkedIn Updates” email, assuming their settings were calibrated accordingly. (By the way, if you don’t already receive these updates, you may want to revisit your account settings—LinkedIn Updates tell you when someone in your network has been promoted, switched companies, when they have reached a work anniversary… or when they have won an award).

I wasn’t sure what to expect. Ironically, I received a single acknowledgment from a service provider who has been wooing my company for the past few months. I’m not naïve. I know he had an agenda. But nevertheless, I took note that he bothered to congratulate me. Given that he was the only one who noticed, he made an impression.

Before he congratulated me, I could not have told you his name singulair dosage. He was just another sales guy knocking on my door. But he put himself on the map through his thoughtful gesture and his attentive nature. In that moment, I got the sense that he pays close attention to his clients… or at least his potential clients… or at least his LinkedIn Alerts.

Does this mean I’m now going to engage his services? No. But I’m much more likely to than I was a week ago.

Here’s the moral of today’s story: act on the information in your LinkedIn Alerts, especially where your prospective clients are concerned. That doesn’t mean you have to congratulate every one of them on each of their work anniversaries. But it’s a mistake to assume that they don’t care to receive an acknowledgment when they are promoted or awarded or appointed to a board. It’s a mistake to assume that they have already received so many messages from the rest of their connections that yours will be lost in the fray. Do yourself a favor and stop assuming. Err on the side of communication. You’re much more likely to benefit from a friendly dialogue with your prospective client than by keeping a respectful distance.


4 Business Development Lessons You Can Learn from Uber


How to Make Your Elevator Pitch Helpful 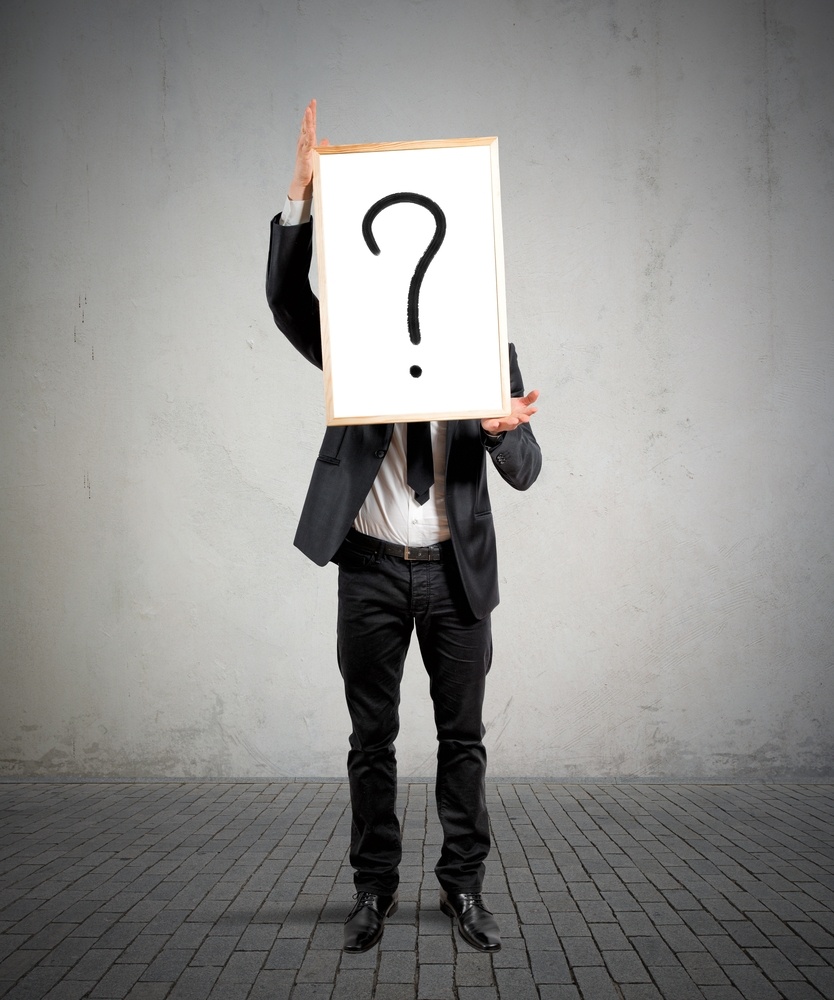